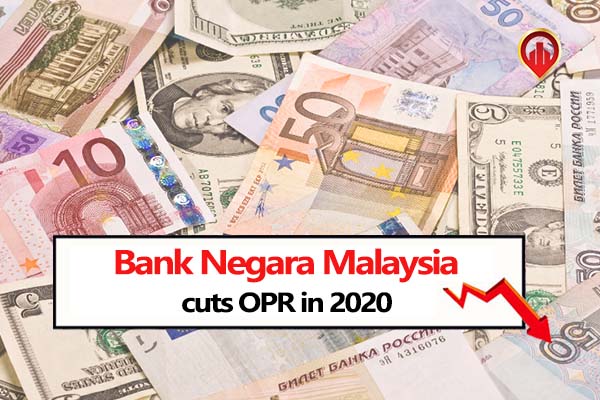 The reduction in the OPR surprised economists who expected the MPC to retain the OPR at 3%.

After the statement was announced, shares of banks fell, dragging the FBM KLCI into the red as a rate cut would impact their net interest margins.

In the statement, Bank Negara said the ceiling and floor rates of the corridor of the OPR were correspondingly reduced to 3% and 2.50%, respectively.

“For 2020, growth is expected to gradually improve, with continued support from household spending and better export performance.“

The adjustment to the OPR is a pre-emptive measure to secure the improving growth trajectory amid price stability,.

OCBC Bank economist Wellian Wiranto said with the conclusion of US-China Phase One deal and a nascent pickup in global trade flows, the outlook for Malaysian economy should have been looking better now versus two months ago, when the MPC last met.

“It appears that better may not be good enough, however. Bank Negara surprised the market and us by cutting its OPR by 25bps to 2.75% – a level not seen since early 2011. Ostensibly, it is labelled as a “pre-emptive measure”.

“The out-of-left-field nature of the cut, plus a tell-tale wariness on both global and domestic growth drivers in the statement, signal this may not be the last cut for the year – especially if economic momentum does not pick up,” he said.

The global economy continues to expand at a moderate pace. Latest indicators and the recent dissipation of trade tensions point to improving global trade activity.

Monetary easing across major economies in the second half of 2019 has helped ease financial conditions, and is expected to continue to support economic activity.

However, downside risks remain due to geopolitical tensions and policy uncertainties in a number of countries. This could cause a resurgence of financial market volatility and weigh on the global growth outlook.

Overall investment activity is expected to record a modest recovery, underpinned by ongoing and new projects, both in the public and private sectors.

However, downside risks to growth remain. These include uncertainty from various trade negotiations, geopolitical risks, weaker-than-expected growth of major trade partners, heightened volatility in financial markets, and domestic factors that include weakness in commodity-related sectors and delays in the implementation of projects.

The trajectory of headline inflation will be dependent on global oil and commodity price developments and the timing of the lifting of the domestic retail fuel price ceilings.

Underlying inflation is expected to remain broadly stable, reflecting the continued expansion in economic activity and the absence of strong demand pressures.

The adjustment to the OPR is a pre-emptive measure to secure the improving growth trajectory amid price stability.

At this current level of the OPR, the MPC considers the stance of monetary policy to be appropriate in sustaining economic growth with price stability. 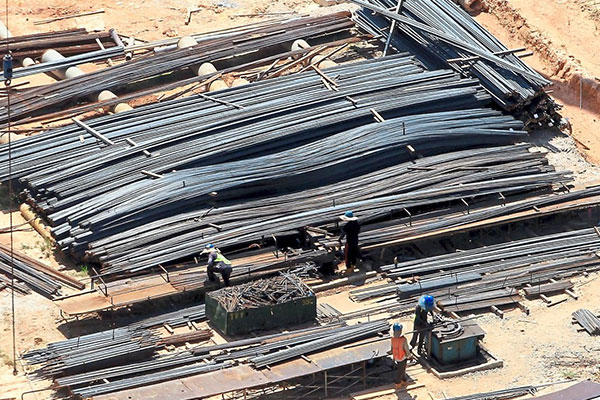 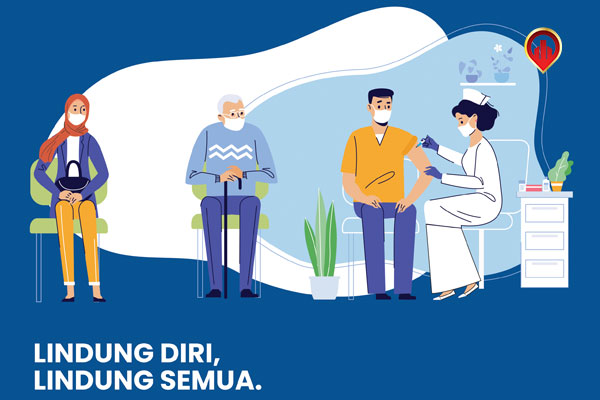 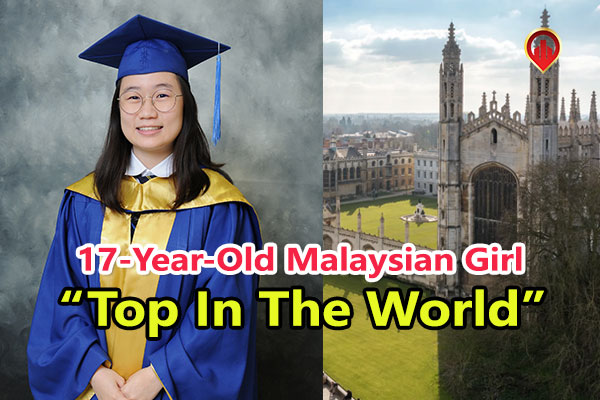 Top Chemistry Scorer In The World Is 17 Year Old Malaysian 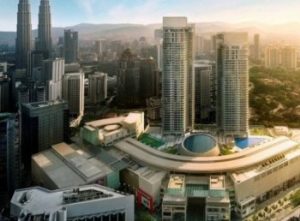 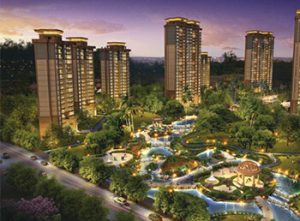 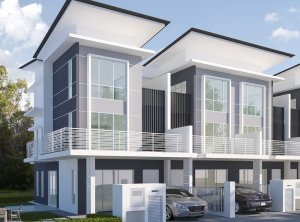 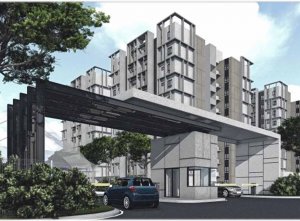 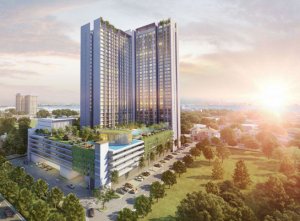